What can business learn from elite sport? 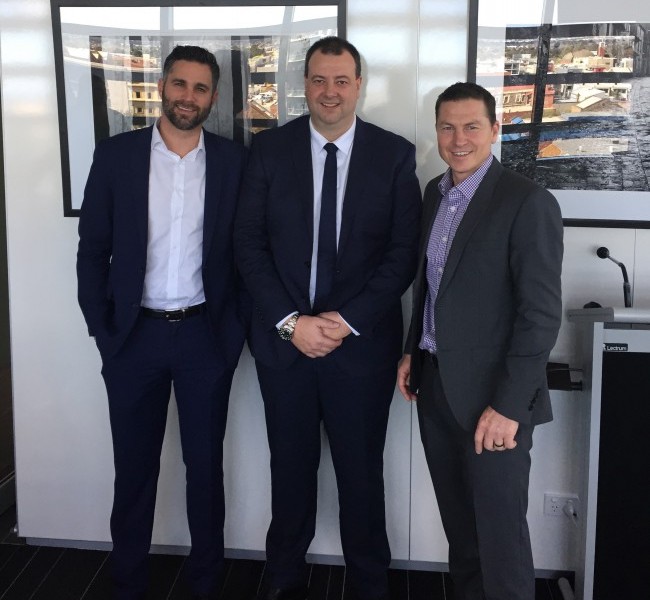 Having worked in leadership consultancy for the ten years that followed my AFL career, I am often asked about the crossover between business and elite sport.

My clients and particularly guests at the Elite Leadership Insights series that I have been facilitating with Tindall Gask Bentley Lawyers, Mark Bickley (Crows dual premiership captain) and Dom Cassisi (former Power captain), have learned about the business-like transformation that elite sport has undergone in the last decade.

The motivational “rah rah” before a game day no longer cuts it.  You now hear common phrases like “leadership groups”, “vision”, “values”, “buy in”, “empowerment”, “group expectations”, “systems”, “process” and “feedback”.  The AFL in particular has led the way.  Most clubs spend significant resources investing in programs which look at the dynamics of a team’s performance.  It doesn’t guarantee a win, but it puts you in the running.  Hence athletes are now facilitating corporate leadership and culture sessions with resounding success.  Business leaders are using athletes for two significant reasons and it’s not just about motivation.

All athletes understand the link between feedback and improvement.  Since the ages of 5 or 6 in most instances, athletes have learned that daily feedback between themselves, coaches and team mates is imperative to succeed.  They have learned a resilience that is not often unseen in the corporate world.  Imagine a colleague that works next to you, looking over their computer and saying “come on James, we are better than that, next time don’t be late to work”.  The statement is powerful, positive, direct and most of all, it changes behaviour.

Under pressure humans can revert to poor habits. Elite sport stars have mastered the art of staying focused under immense stress. It is not often corporate executives have their performance measured daily.  Athletes on the other hand compete against the clock, team mates and weightlifting targets every time they practice.  So when it comes to resilience under pressure and learning to fail, athletes have it covered.  Their moves are covered by the media and their performance is critiqued by thousands. Business leaders can learn a great deal from an athlete who has had the whole nation (and beyond) watching them in an Olympic event.  Something they have focused on for many years.  They can learn how athletes shut out the negative self-talk, how they worked with their coaches and team mates under duress and most of all how they continue to wake up and do it every day – challenges that also apply to corporate work environments.

Leadership used to be about yelling at a mate who wasn’t carrying a log through mud on a preseason camp.  It was about motivation and inspiration.  Whilst those elements still ring true a modern day sporting leader now has a well-rounded range of skills.  Leaders undertake behavioural profiling to understand communication techniques.  They complete wellbeing data daily in order to pick up on mood swings that could affect performance.  Leaders learn to communicate to old school coaches and young ego driven players.  Their own personal backyards have to be immaculate as media attention will detract from team performance.  No speeding fines and no drunken nights out.  These sports stars take leadership models from the text book, and live it. When we take these insights from the world of elite sport and apply them in a corporate environment, the impact is enormous.

To register your interest in attending the next event, fill out the form below.